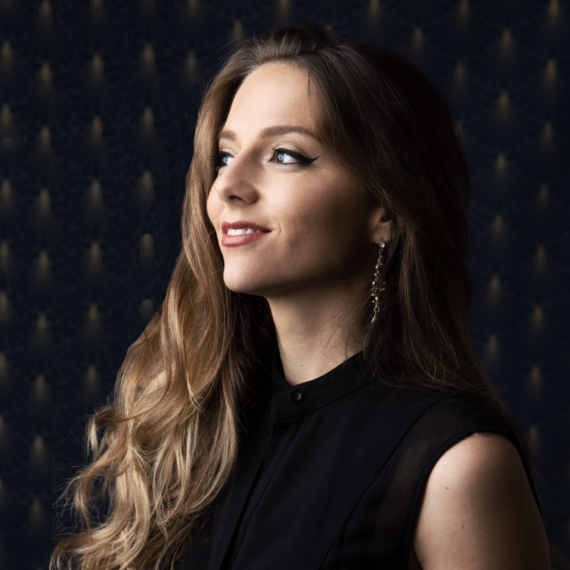 Raised in Ars-en-Re, a small village on an island off the French Atlantic Coast, Singer-songwriter Violette began her musical journey at an early age, taking up the piano at five and later learning percussion while at a Parisian Conservatory.

Violette honed her musical skills at the Centre des Musiques Didier Lockwood then moved to Boston to enroll at the Berklee College of Music. After a decade of performances in New York and worldwide, she is now sharing her time between the US and France. 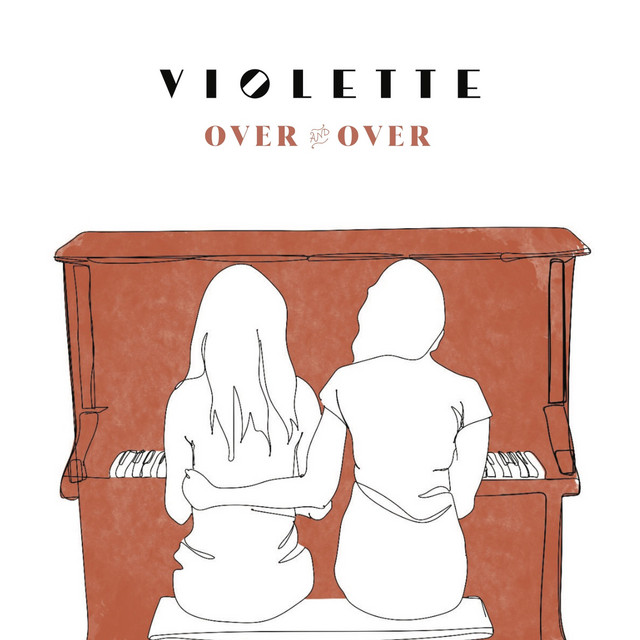 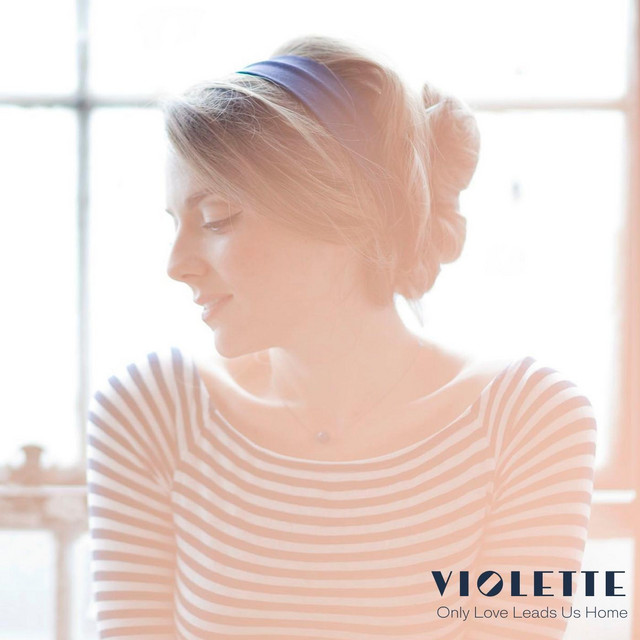 Violette
Only Love Leads Us Home 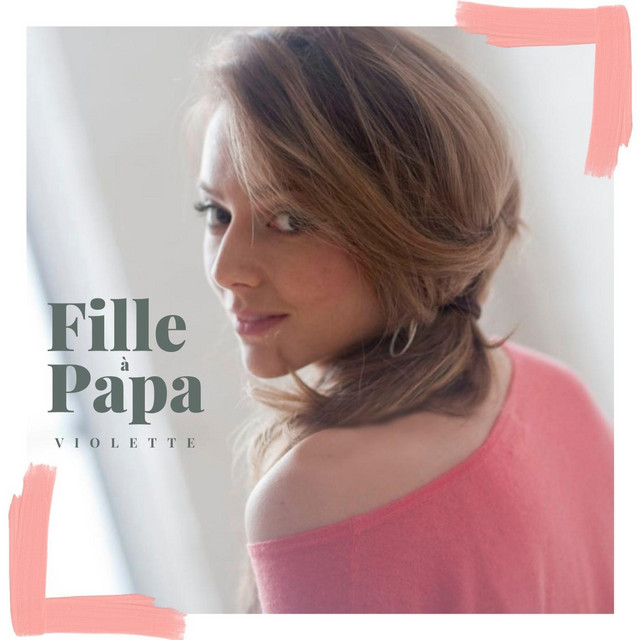